I Love You, You’re Perfect, Now Change with the Georgetown Palace Theater

“Evelyn LaLonde has a gorgeous soprano voice, an often spunky demeanor, and stellar comedic timing.  She may very well be Austin’s own Sutton Foster.  While she excels and the comedic bits, she’s given a heap of the shows more heartfelt moments, including the ballad “I Will Be Loved Tonight” and the monologue “The Very First Dating Video of Rose Ritz,” both of which mix humor and tenderness.  Though she’s asked to walk a delicate line, LaLonde does so with grace, poise, and ease.”

Marian Paroo in The Music Man. Photo by Elaine Funk

As Marian Paroo in The Music Man with The Georegetown Palace

“Evelyn LaLonde is excellent as Marian Paroo, the stoic and cold town librarian who secretly longs to find her white knight. LaLonde’s soprano voice is more than equipped to handle the demands of Meredith Willson’s score, and watching her slowly peel away her character’s guarded, calloused exterior is a delight.” 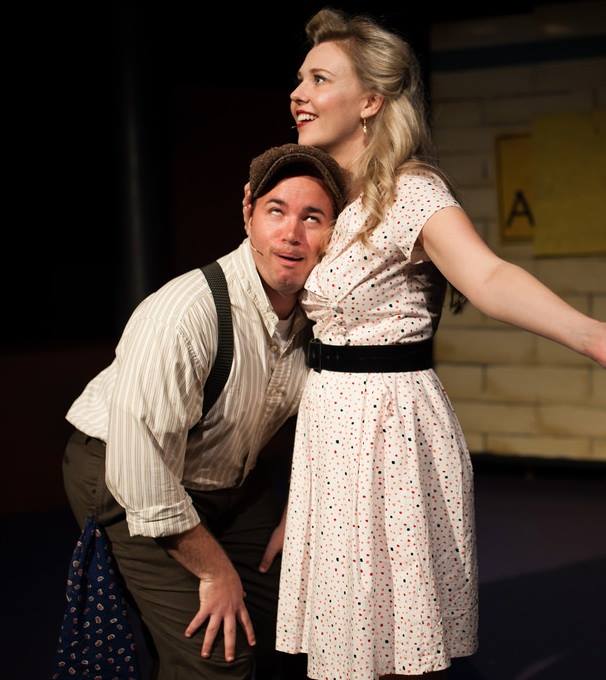 Hope Cladwell in Urinetown: The Musical

Hope Cladwell in Urinetown: the Musical at City Theatre

“Evelyn Lalonde is utterly charming as the ingénue who believes that you should listen to your heart. She also possesses a singing voice that is a beautiful as she is…”

“The beautiful Evelyn LaLonde is ridiculously funny as Jenny, particularly in one moment that finds her smoking marijuana for the first time (Imagine a blonde Zooey Deschanel smoking weed, and you get the idea). She also gets a chance to show off her strong soprano voice in the comical “Not Getting Married Today.”” 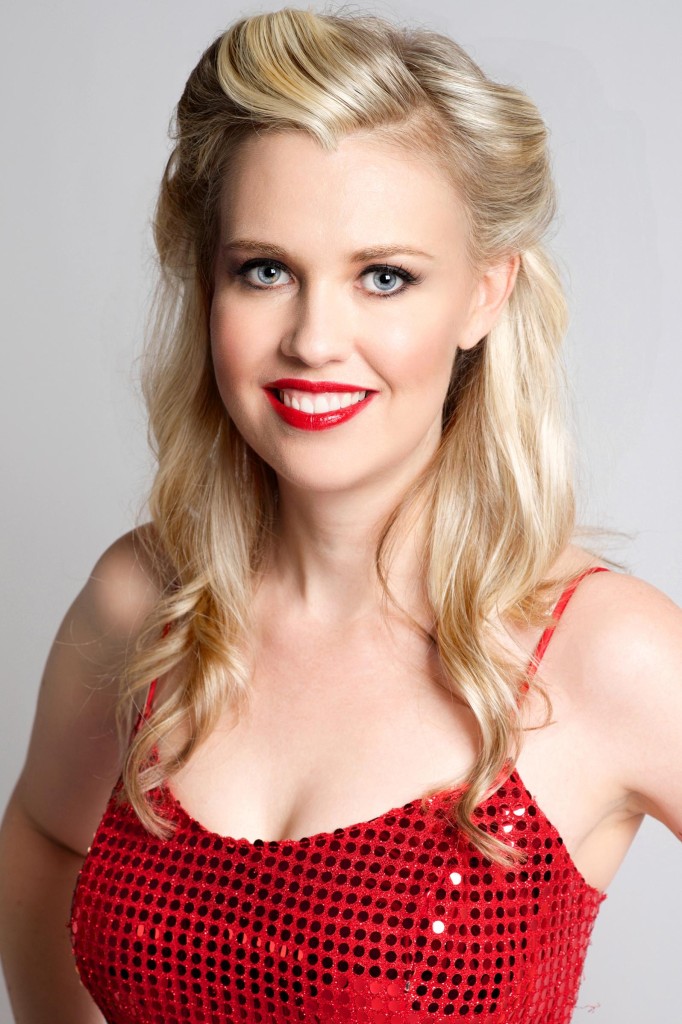 “Though I’ve seen her several times before, I tend to forget that Evelyn LaLonde has a rare mix of soprano voice and comedic chops. Thankfully, LaLonde is more than happy to remind me and the rest of the audience of her versatility. Both her voice and her personality are put to good use on the ode to mood stabilizers, “The Miracle of Christmas,” and another wonderfully eccentric tune about leaving out sushi for Santa.”

Touch by Toni Press-Coffman’s with the Vestige Group

“…It’s not that the other actors have nothing to recommend them. Director Susie Gidseg cast a fine group, especially Evelyn LaLonde, who brings a deep simplicity to the role of Zoe’s sister, Serena…”

Muses: Memories of a House by the Vestige Group

“In “Garden Furniture,” Evelyn Lalonde, sitting on the back porch and surrounded by greenery, talks about the effect of playing music for plants as she grooms a plant herself. A light rain fell as she spoke, her hands covered in earth, and the feeling I got from the piece and the air and the rain was indescribable.”